Provincial staff and elected officials funded and partnered with NECRC to implement many key projects. We especially acknowledge the partnership of Neighbourhoods Alive! for both core and project supports; Jobs and the Economy supporting Employment programs; Housing and Community Development supporting housing and the Merchants Corner and Manitoba Municipal Government also supporting project development for Merchants Corner.  For more information please visit www.gov.mb.ca

WHHI is a partnership that comprises three levels of government, and provided funding to NECRC to deliver housing programs in the five designated North End NA! neighbourhoods. For more information please visit call : (204) 940-3070 or email: whhirecept@gov.mb.ca.

Employment Manitoba, Jobs and the Economy

The United Way of Winnipeg

Provided in-kind contributions to the development of the Community Financial Services Centre as well as small grants for various NECRC’s events and programs. For more information please visit www.assiniboine.mb.ca 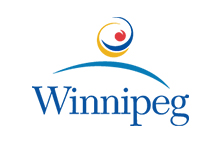 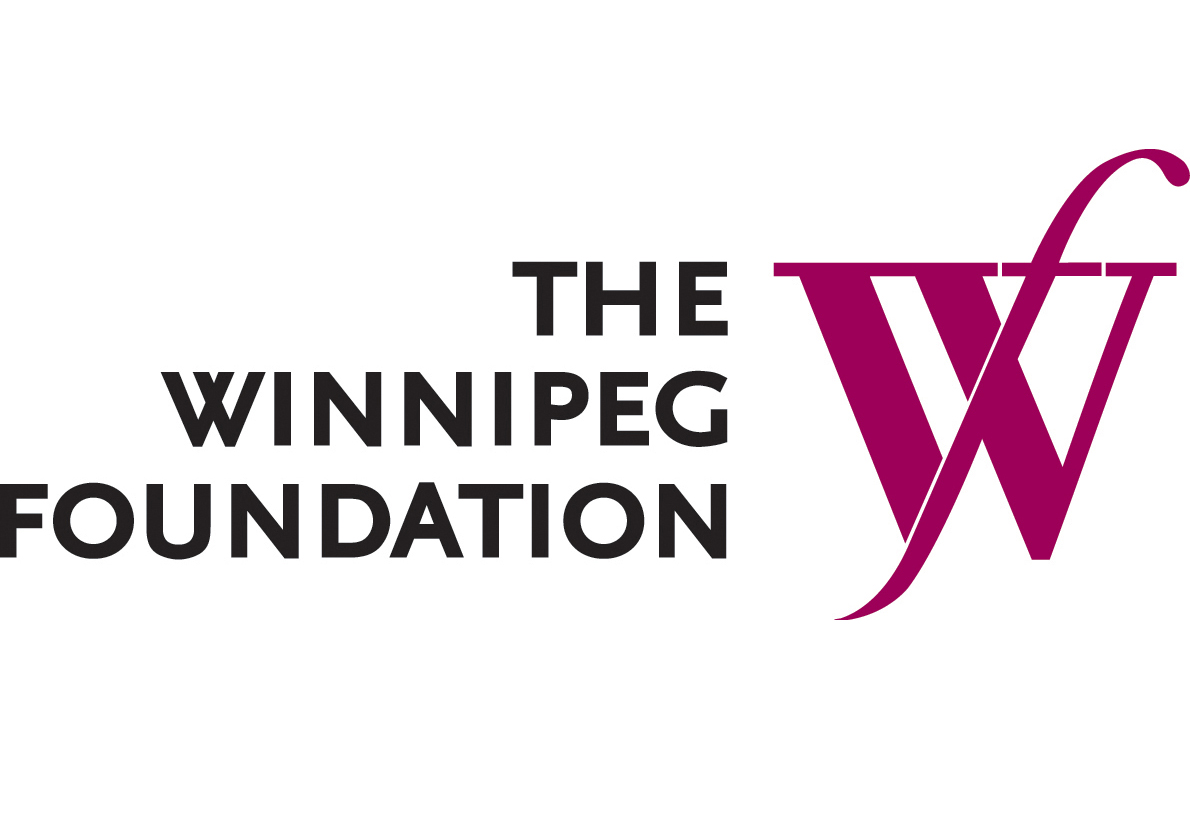 Provided financial supports for the Ambassadors Program as well as the feasibility study for the Vision for Merchants Corner. For more information please visit www.wpgfdn.org 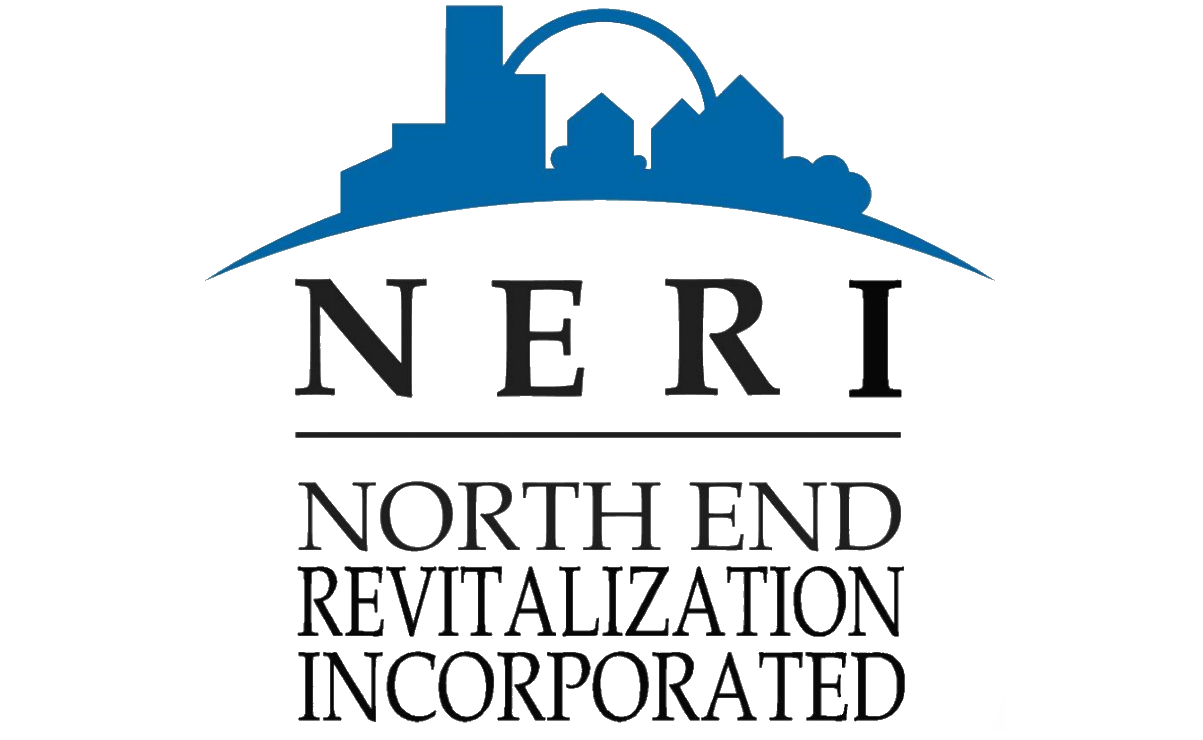 – North End Revitalization Incorporated (NERI) was organized by the North End Community Renewal Corporation (NECRC) as the new entity to which programs considered non-charitable were transferred.  It is a non-share capital corporation incorporated under The Corporations Act (Manitoba).  NERI’s membership is comprised of the NECRC Board of Directors (13).  The NERI Board of Directors is elected from amongst the membership of NERI (minimum of 3 directors).  Thus, NECRC will control NERI.

NERI was incorporated on January 8th, 2007 and operations became effective April 1st, 2007 when assets, staff, and non-charitable programs were officially transferred from NECRC to NERI.  This date was chosen as it coincides with NECRC and NERI’s fiscal year.  Restructuring of the corporation was completed in 2007 and all Project Contribution Agreements (PCA) with funders have been drafted accordingly.

The North End Community Renewal Corporation (NECRC) has charitable tax status, and is a registered charity under business number 88712 7223RR0001.  North End Revitalization Incorporated (NERI) takes care of programs that do not qualify under the Canada Revenue Agency (CRA) Charities Act.  All project contribution agreements with NERI are prefaced with the above information.

The Board of NERI would like to thank the membership of NECRC and NERI for their support during the restructuring process.  With the division into two corporations, NECRC has charitable tax status. With the restructuring, NECRC and NERI have a strong legal structure to work for the social, economic, and cultural renewal of the North End of Winnipeg.

To better understand NECRC & NERI partnership, the NERI NERI-2011-2012-Annual-Report-Final has been made available to the membership of NECRC.  For more information please visit www.neri-winnipeg.org

NECRC is committed to the social, economic and cultural renewal of the North End of Winnipeg. Questions? Contact us at necrc.org or call 204 927-2330