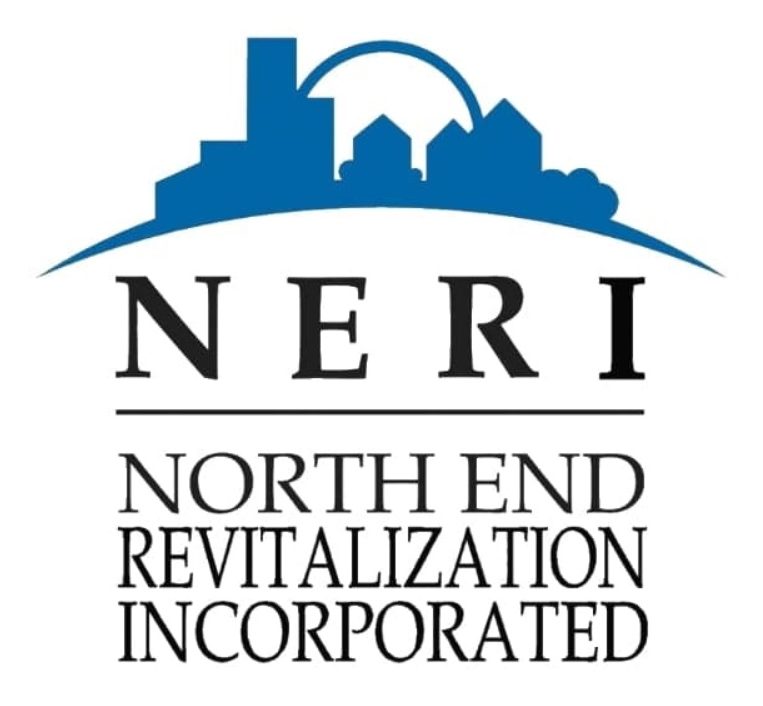 North End Revitalization Incorporated (NERI) continues to work with stakeholders to address the needs of the North End community through the development of partnerships, networking and building community capacity.

NERI was organized by the North End Community Renewal Corporation (NECRC) as the new entity to which programs considered non-charitable were transferred. It is a non-share capital corporation incorporated under the Corporations Act (Manitoba). NERI’s membership is comprised of the NECRC Board of Directors (13). The NERI Board of Directors is elected from amongst the membership of NERI (minimum of 3 directors). Thus, NECRC will control NERI.

NERI was incorporated on January 8th, 2007 and operations became effective April 1st, 2007 when assets, staff and non-charitable programs were officially transferred from NECRC to NERI. This date was chosen as it coincides with NECRC and NERI’s fiscal year. Restructuring of the corporation was completed in 2007 and all Project Contribution Agreements (PCA) with funders have been drafted accordingly.

Revenues and expenses allocated to NERI

Check out the applications for NERI grants.

Revenues and expenses allocated to NECRC: